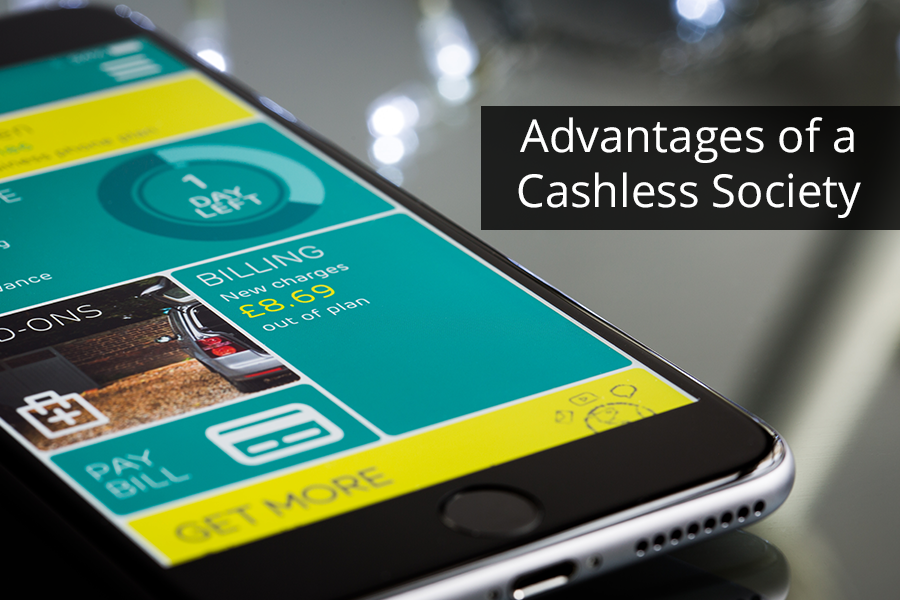 Nowadays, more and more countries are going cashless. From paying transportation to buying candy – it’s either people are using their debit cards or mobile wallets. The mobile or digital wallet (sometimes called an e-wallet) is most often an app that can function within a smartphone and aims to replace carrying cash or checks, and stores all your credit and debit cards for you.

The mobile wallet digitises your finances. One of the main advantages is convenience. Some countries have already begun their way to being a cashless society. According to Mastercard Advisor’s Measuring, Singapore’s cashless transaction has reached 61 percent; Netherlands with 60 percent; both France and Sweden with 59%; and Canada with 57 percent.

But what are the advantages of a cashless society?

These are just a few advantages of a cashless society. Some countries are starting to be in favour with this transition because cash trails can sometimes be hard to trace, which can lead to corruption and robbery. With cashless transactions, the government can keep track of digitised payments or other transactions.


Bullish Growth for Digital Payments This 2017

Power of the People: How Crowdfunding Has Grown into…

Crowdfunding is a word that has become increasingly prevalent in online financial discussions. Along…

Top Features to Look for in a Mobile Wallet

Mobile wallets are now taking over the digital scene. It has become a rapidly…

The mobile payments market continues its growth this 2017. Some experts share that this…

Discrediting the Myth: Fintech Start-ups are Competing with Banks

Since the arrival of Fintech and how it disrupted the market, there is an…

How Does a Mobile Wallet Actually Work?

The mobile wallet (or digital wallet, in many cases) is one of the fastest…