Asian Giants Stand to Become the Big Superpowers in Fintech 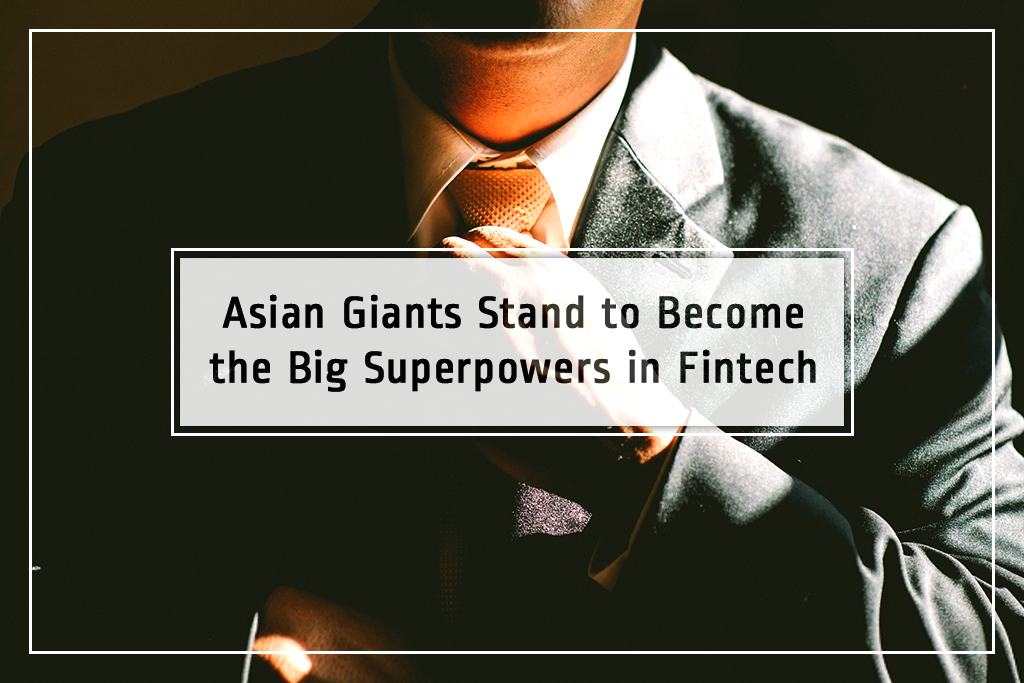 The rest of the world has started to take notice: Asia is poised to topple London as the biggest Fintech hub in the world. Even after the economic shakeup that followed post-Brexit, and the UK’s subsequent attempt to recoup from the shockwaves, London is about to be overtaken by Asian Fintech companies that are being backed by their own governments.

Fintech support from the government

In a report released by Forrester, there is a clear and ever-expanding boom in the Fintech industry in the Asia Pacific region, bolstered by the support of Asian governments. Singapore and Hong Kong, in particular, have been pivotal in the increase of Fintech funding within the region. This is done mostly through sandbox initiatives for the development of this technology within the respective countries.

For governments, Fintech is considered inseparable from banks as consumer use for most Fintech requires linking to individuals’ bank accounts. According to Sopnendu Mohanty, the Chief Fintech Officer for the Monetary Authority of Singapore, banks and Fintech are not in conflict with their interests.

Venture capital is dominated by Fintech

Southeast Asia, however, is only one part of the story. China is flexing its own strength in the field. Throughout the globe, Fintech global investments have reached 18 billion USD, but over half of these massive investments have come from China. This is due to very large investments and deals made in the first nine months of 2016, in particular, from fundraising to a private company which totalled to approximately 4 billion.

China’s focus on Fintech aims towards Business to Consumer (B2C), allowing businesses and consumers to proceed with their deals. The rest of APAC seem to be primarily interested in mobile banking and payment systems.

The next frontier of Fintech

With all this backing, capital, and support, it is reasonable to expect that Fintech in all its features will only grow as more and more funding comes in. According to reports, Fintech companies are engaging more in a collaborative approach rather than a destructive one, promising new leaps in Fintech within the region.


Power of the People: How Crowdfunding Has Grown into…

Crowdfunding is a word that has become increasingly prevalent in online financial discussions. Along…

Cybersecurity in Fintech: What Are the Most Important Trends…

How Mobile Wallets Can Make Your Daily Life Easier

Which Country is Taking the Lead in the Fintech…

Have you ever come across the term Financial Technology? It’s usually known as FinTech,…

How Does a Mobile Wallet Actually Work?

The mobile wallet (or digital wallet, in many cases) is one of the fastest…